I went to Bangkok with Monster Boy on a Father and Son bonding trip over the weekend.

It was a great trip and I enjoyed my chats with him during the trip. The boy is growing up too fast and these moments are priceless.

The moment we arrived, our first meal was at one of my favourite hole in the wall noodle place at Soi 20 Sukhumvit.

The pictures below will give you some indication where this shop is located. 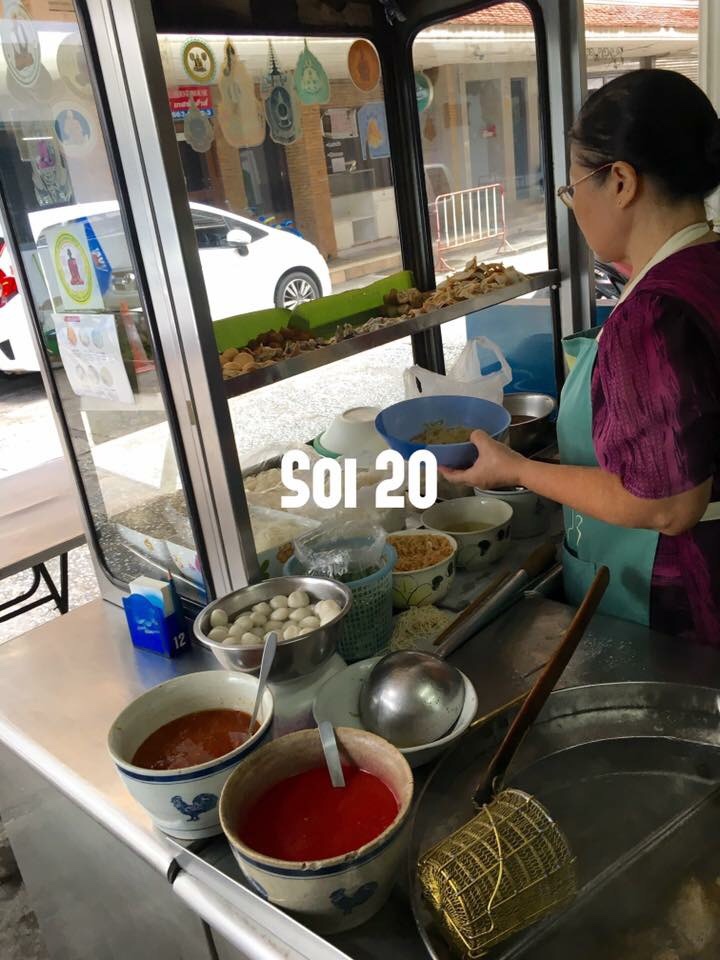 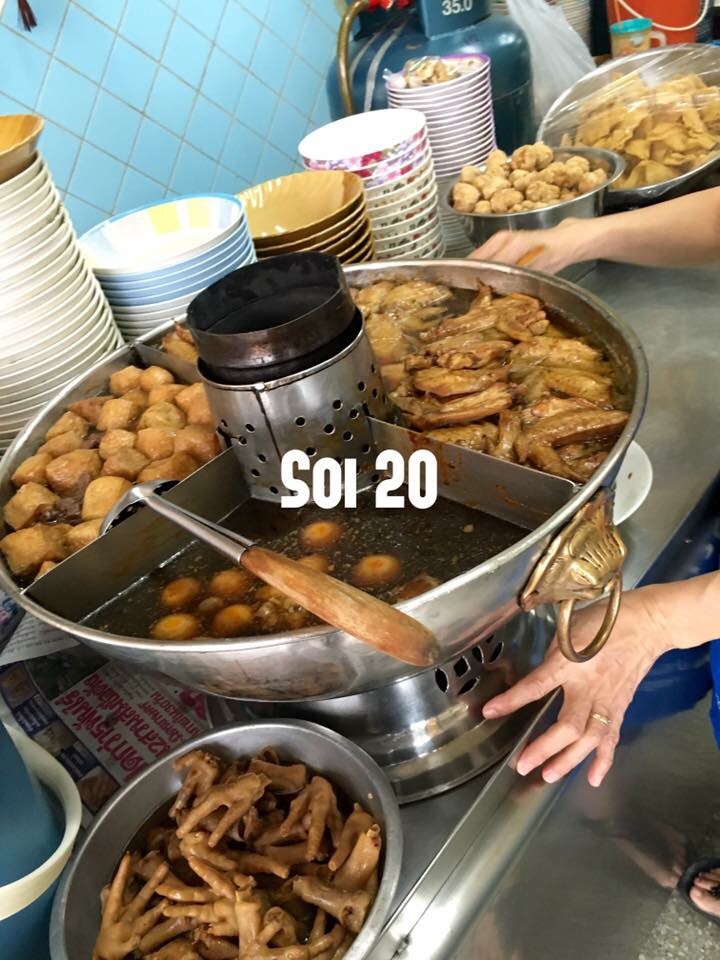 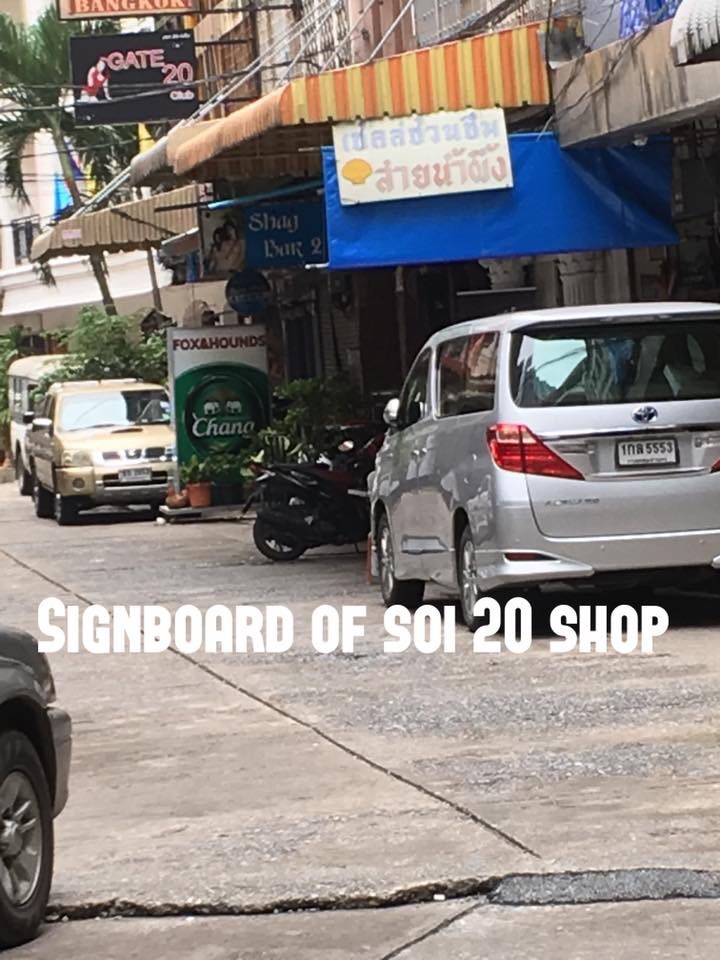 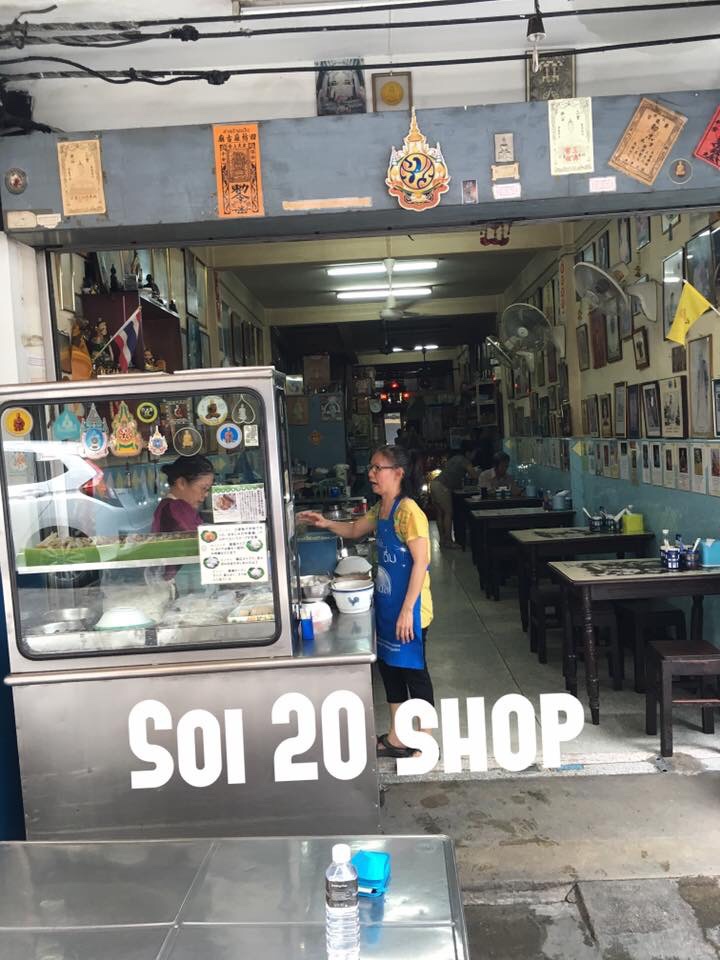 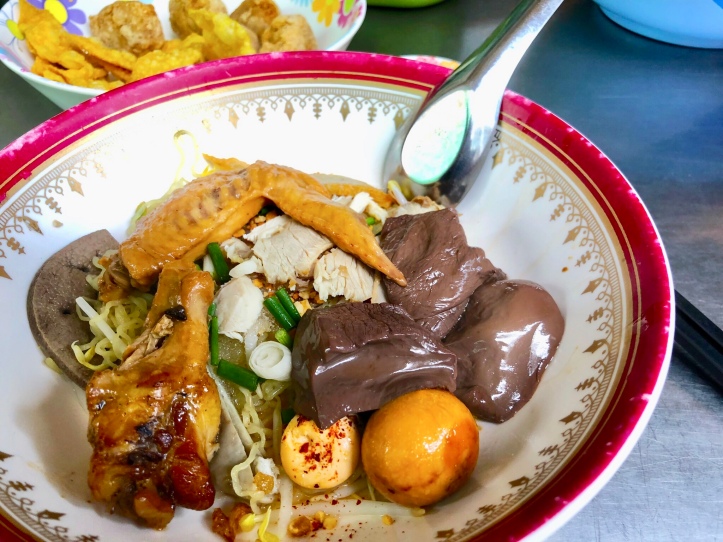 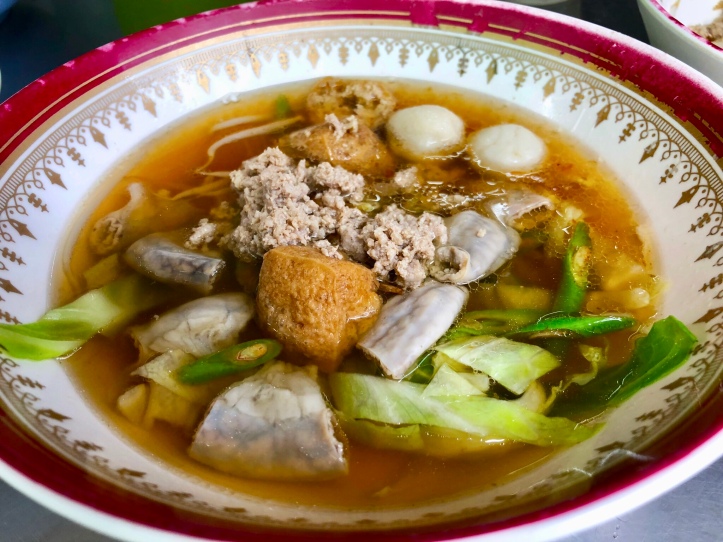 Their abalone rice is one of Monster Boy’s favourite dish in this world. 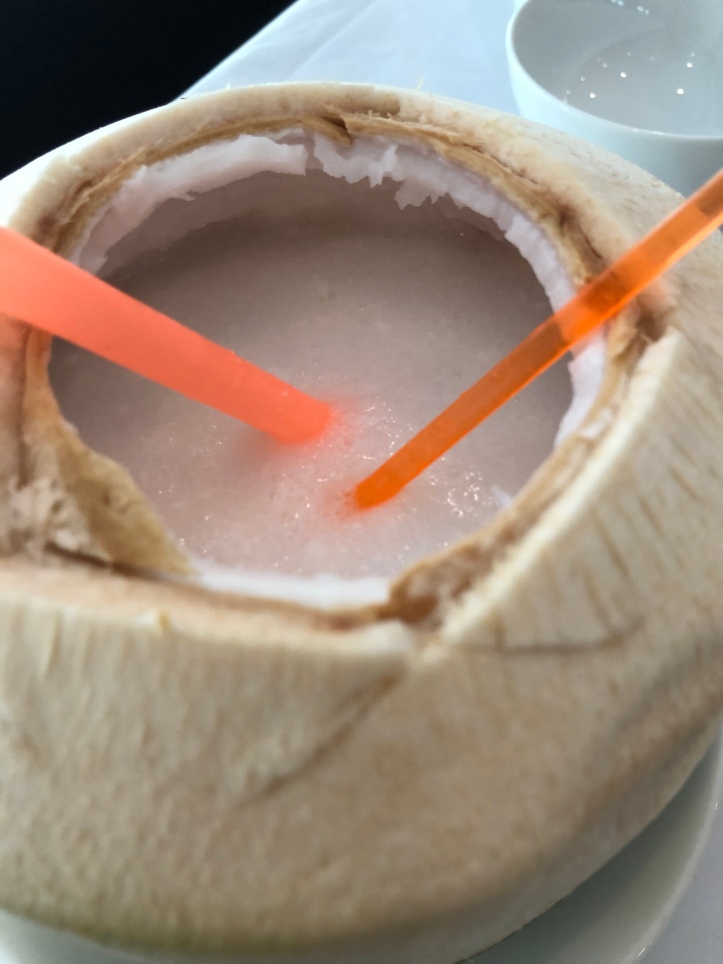 Dinner was supposed to be at Appia a well established italian restaurant. However, I was a little under the weather and decided to skip dinner. I suggested that Monster Boy eat at Atticus, the Italian restaurant in Radisson Blu where we were staying.

I also suggested that he orders a shaving of truffles over his pasta since it was in season and he happily obliged. 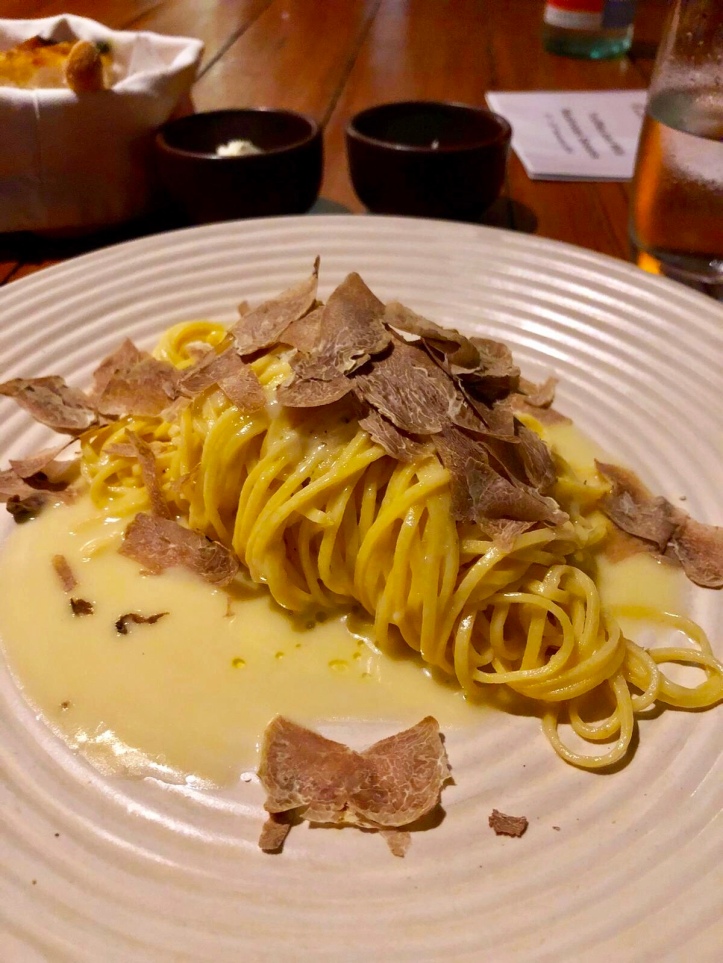 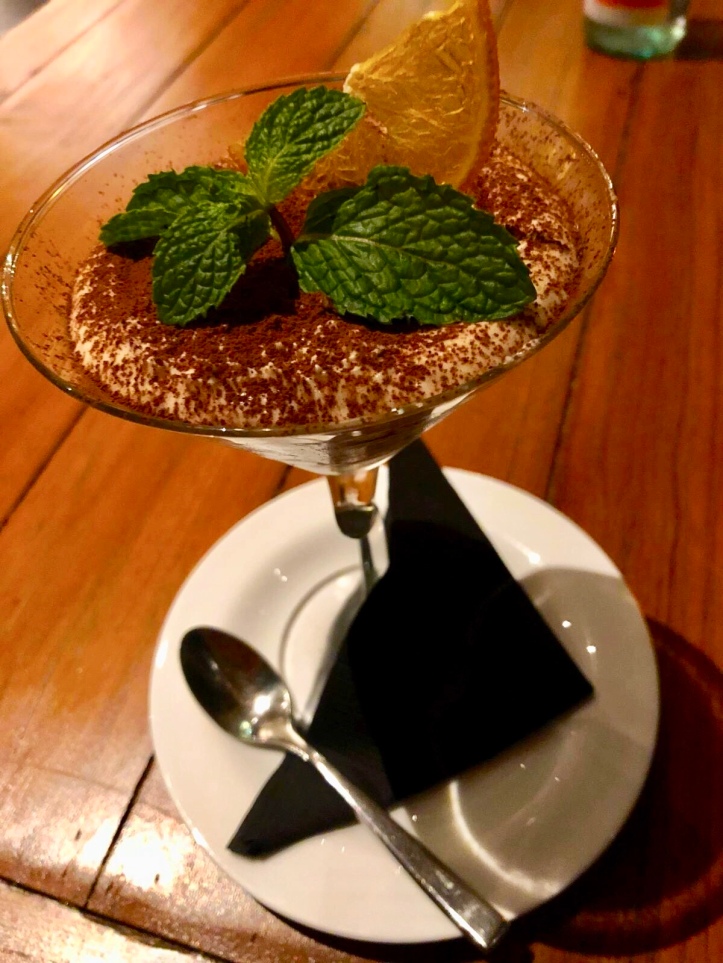 Breakfast was at my favourite pork noodle go to joint at Soi 26 Reung Rang noodles. 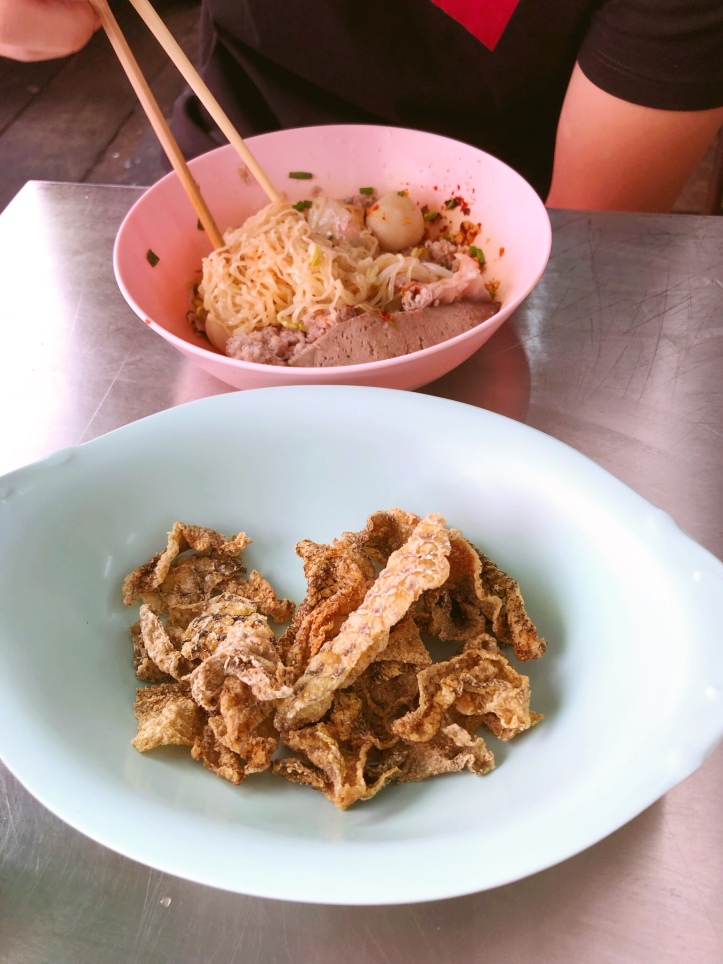 How to get there: Take BTS to Phrom Phong, then take exit 4 and walk towards Soi 26. Turn right into the Soi and continue for about 150 meters. You find it just before the Doubletree Hotel by Hilton.

We decided that we would save our stomachs for dinner as I had booked Sushi Masato, so I had one slice of pizza.

Hidden in one of the busiest districts in Bangkok, Masato is an exclusive traditional sushi bar serving only omakase.

Chef Masato Shimizu’s journey through sushi began in his home country, Japan where he embarked upon a seven-year apprenticeship at Sukeroku under a direction of sushi master Kugou Rikio.

Masato then decided to take on a new challenge by moving to New York City. For four years, he worked as head chef at Jewel Bako and, by the age of 29, was the youngest chef who had been honored with a Michelin star in New York City.

In 2006, he left Jewel Bako to partner up with Marco Moreira to open 15 East Restaurant. With him at the helm, 15 East was awarded one Michelin Star.

After marrying his wife, who is Thai-Japanese, Masato moved to Bangkok and opened his own restaurant, Sushi Masato.

Our experience at Masato

Sushi Masato is not easy to find.

Walk into Soi 31 and walk about 50-100 metres and look for a restaurant with a sign board called Isao. Just shortly before you reach Isao, look out for a small soi just before Isao. Turn into this small Soi.

Then look out for the restaurant (there is no English signboard). It looks like this.

We decided to order the premium omakase set at Masato. 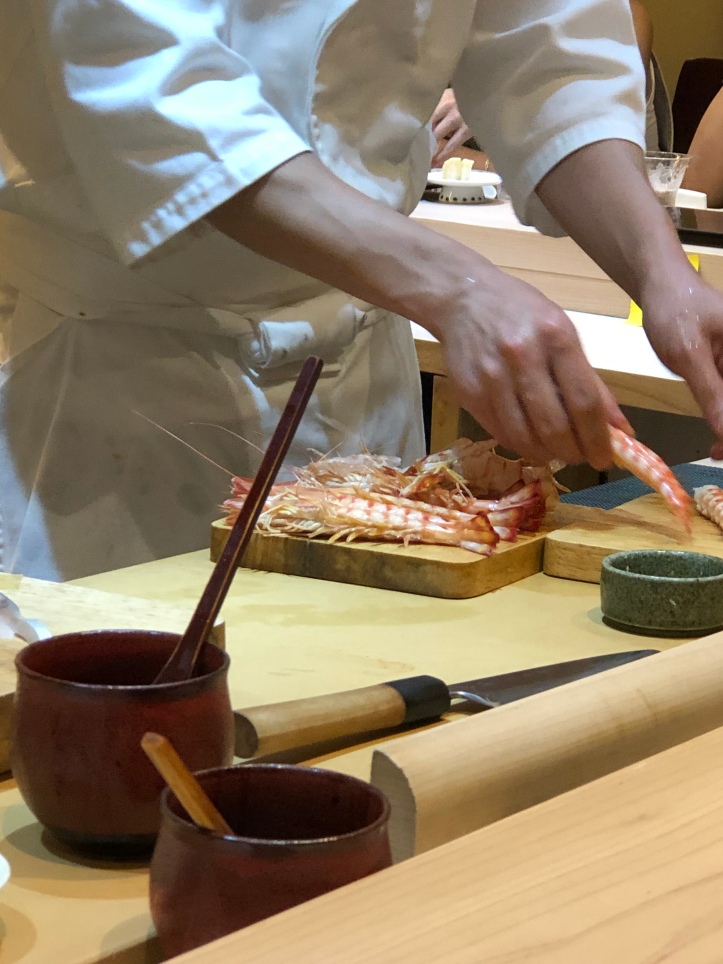 Chef was very personable, chatting and joking with the Japanese guests in Japanese, and the other guests in American accented English. His movements were fluid and all the other chefs fluttered around him in a well choreographed dance. 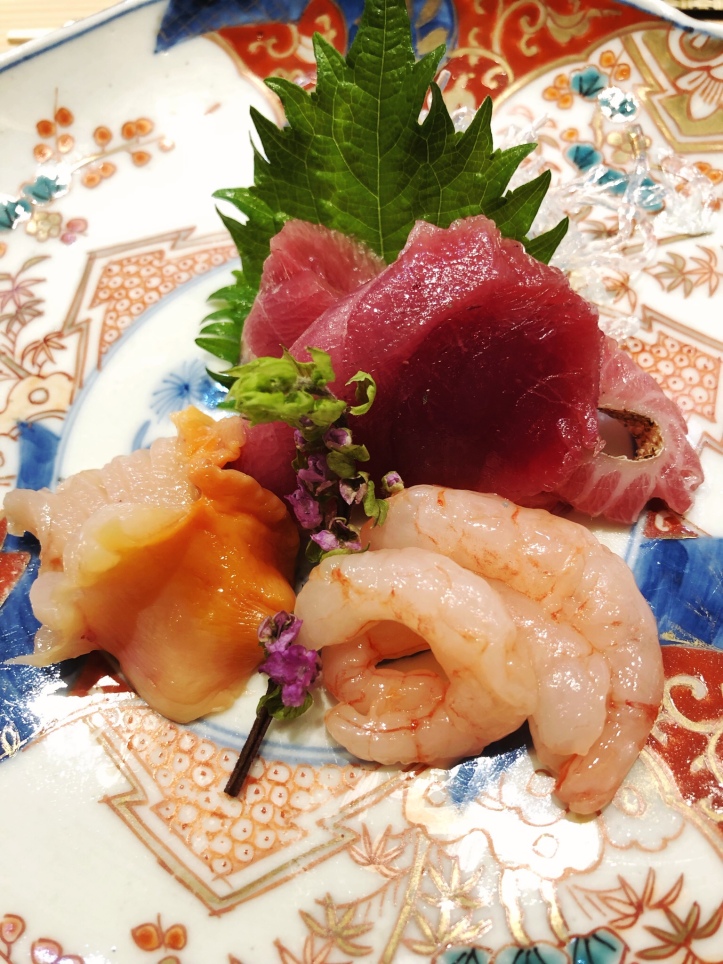 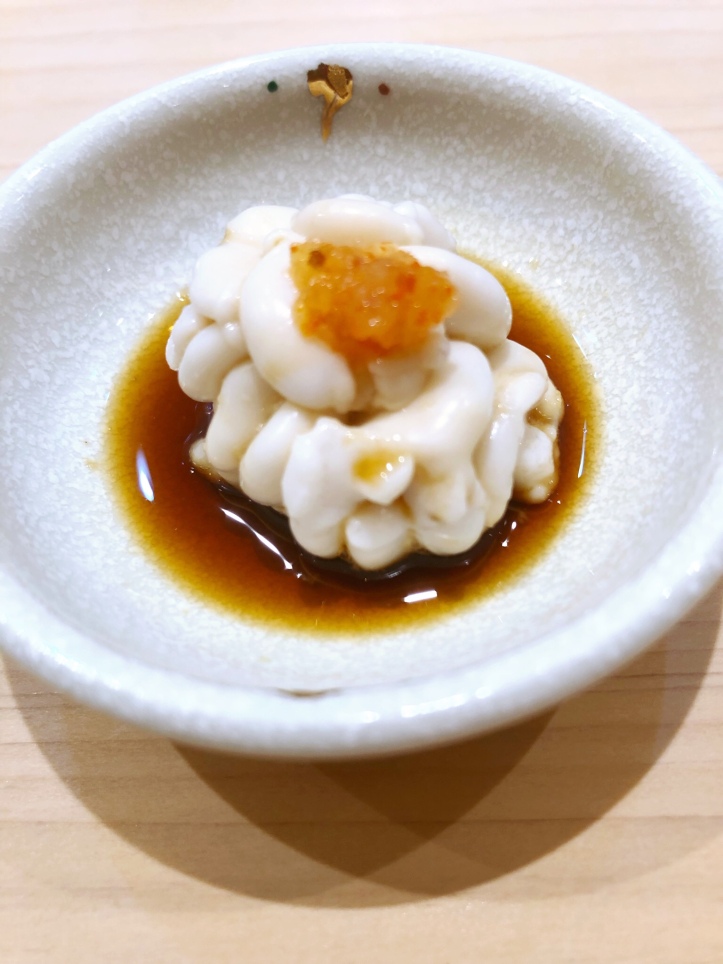 And the food ? It was amazing. The Ikura, monkfish liver, sweet prawns were my favourite. The snow crab, abalone, ark shell and shirako were amazing too.

Monster Boy’s favourite was the Uni which was piled high on top of crispy seaweed. The uni was incredibly sweet and fresh. 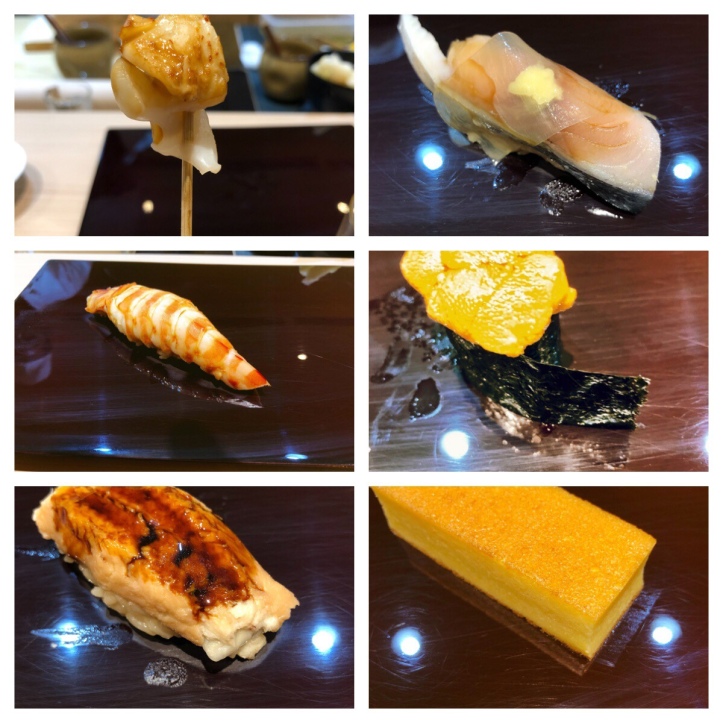 The sushis were well made and extremely delicious – each morsel tasted better than the last. And it was relentless – I was passing my food to Monster Boy at the end who happily chomped down everything.

Masato was a great experience.