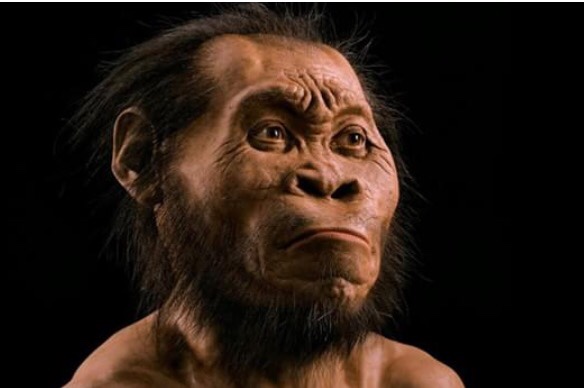 I started my annual leave yesterday in a positive way.

I have never been to the Bukit Timah Nature Reserve and decided to take a nice leisurely walk up.

This is how Wikipedia describes BTNR: 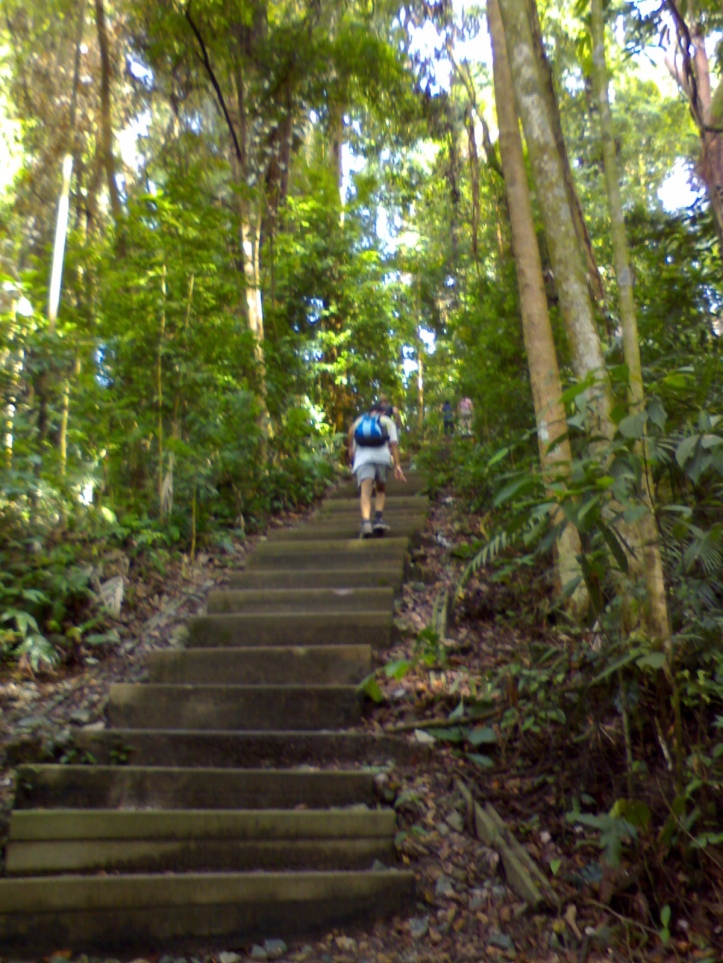 Despite its small size, it is considered one of the most productive pieces of nature. Alfred Russel Wallace also thought highly of the place. Together with the neighbouring Central Catchment Nature Reserve, it houses over 840 species of flowering plants and over 500 species of fauna.[1] Today, it is one of the largest patches of primary rainforest left in Singapore. The forest reserve was formally declared as an ASEAN Heritage Park on 18 October 2011.[2][3] 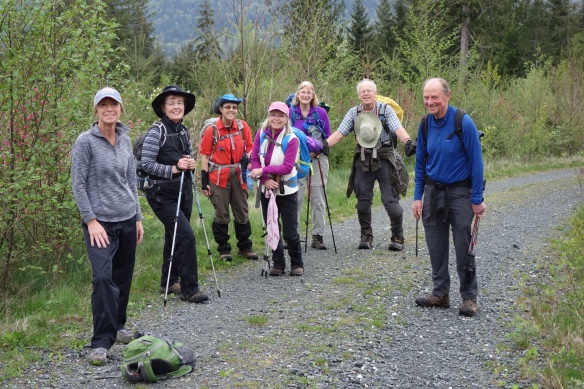 I decided to ask a group of friends via group chat if anyone would like to take a walk up BTNR again this morning but everyone demurred (is it my aftershave?).

One of the friends Yuli told me

“ Andrew will join you another day . Take the jungle route – it’s more scenic “.

Yuli is a dear friend and she hails from Ipoh Malaysia. Every year, she has kindly invited us to visit her hometown for its old school charm and scenery, and it’s much talked about local gastronomic wonders. 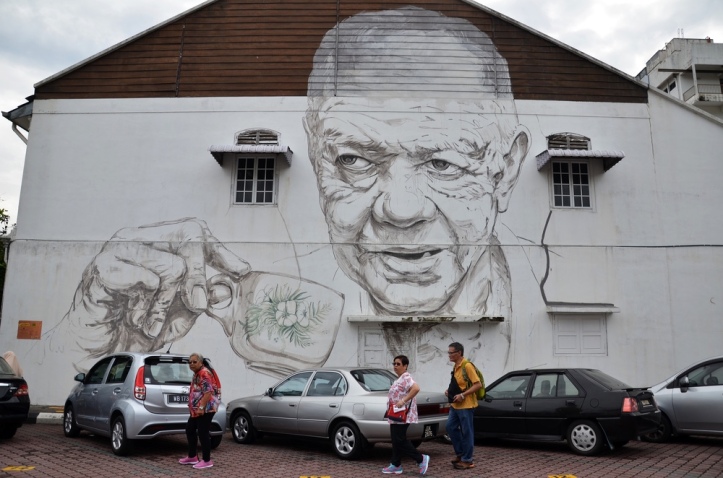 Most of my friends have gone to Ipoh but for some reason, I have missed it year after year.

It has come to a point where there is a running joke between Yuli and I that she promises to fix me with a nice wholesome Ipoh girl to have a whirlwind romance if I go, and I ask if they have running water and proper latrines ( they do ).

Anyway, I came to BTNR this morning again, bright and early. The air was crisp and fresh and I milled around at the start point stretching and getting ready.

Yesterday, I had taken the easiest route which most people took, which is a very civilised cement paved route with the woods on both sides. It made for a nice leisurely walk to the summit and down – about an hour or possibly less.

Take the jungle trek ? Sure, why not ? Maybe the shoes will get a tad dirty and one may encounter various errant monkeys – but sounds very doable.

I had my Bluetooth earphones on. The woods were dense and the air was cool and minty. It felt peaceful and serene.

Led Zeppelin was crooning about taking me to the stairways to heaven, and there was balance in the Cosmos.

It wasn’t long before irony presented itself and I met my enemy. I don’t know whether it led to heaven but there were certainly stairs. 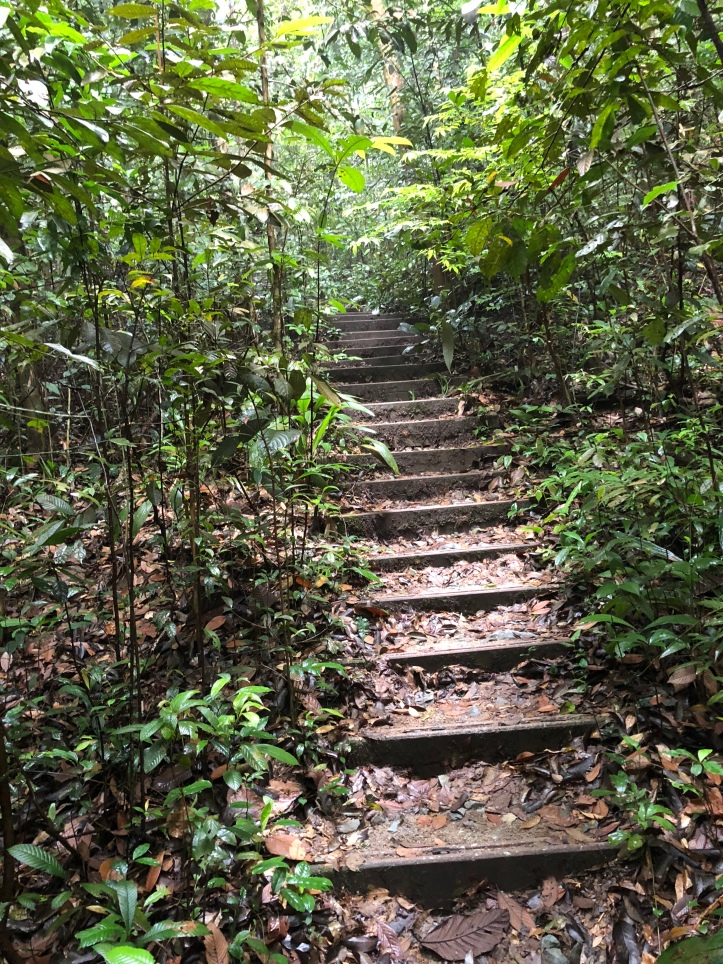 Throwback to some years ago. I was experiencing debilitating pain in both knees and was walking with an awkward gait.

An MRI showed that both my ACI were badly worn. No doubt the years of competitive rugby and tennis had taken its toll. 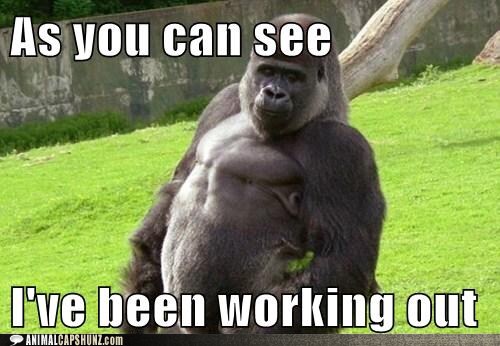 But you get the drift. I have Dickey Knees and stairs were my foe.

I was to learn to my consternation that this trail was 90% stairs – up and down. But mostly up.

Very soon, my knees were burning and I was panting like a eager albino bull terrier on heat. I felt light-headed from the lack of oxygen going to my minuscule brain. I decided to text the group to take my mind off the pain.

(But you’ve been cold to me so long, I’m crying icicles instead of tears – Two out of three ain’t bad by Meatloaf).

One thing when you are light headed – your mind tries to focus and you get into this surrealistic mental stupor. Your mind starts to wander into unicorn territory. The other thing that is not so usual is that sometimes your creative juices starts flowing and the words just forms, but it spouts out unrestrained and without discernible order.

And hence the extremely short story of the seduction by the Monkey Woman was formed:

Here is a blow by blow account of my story unfolding while being in oxygen denial :

(The Flame – by Cheap Trick)

Almost fainted . Rescued by strange monkey woman. Said she was born in the Woods and have been living you for the last 26 years . Invited me back to her lair to suckle on nutrients as she said I look a little pale.

What’s your name I ask staring into those almond eyes .

You can call me Gertrude she smiles lovingly

I’ve been thinking what to do with my life

But what does that mean ? I mean really ? 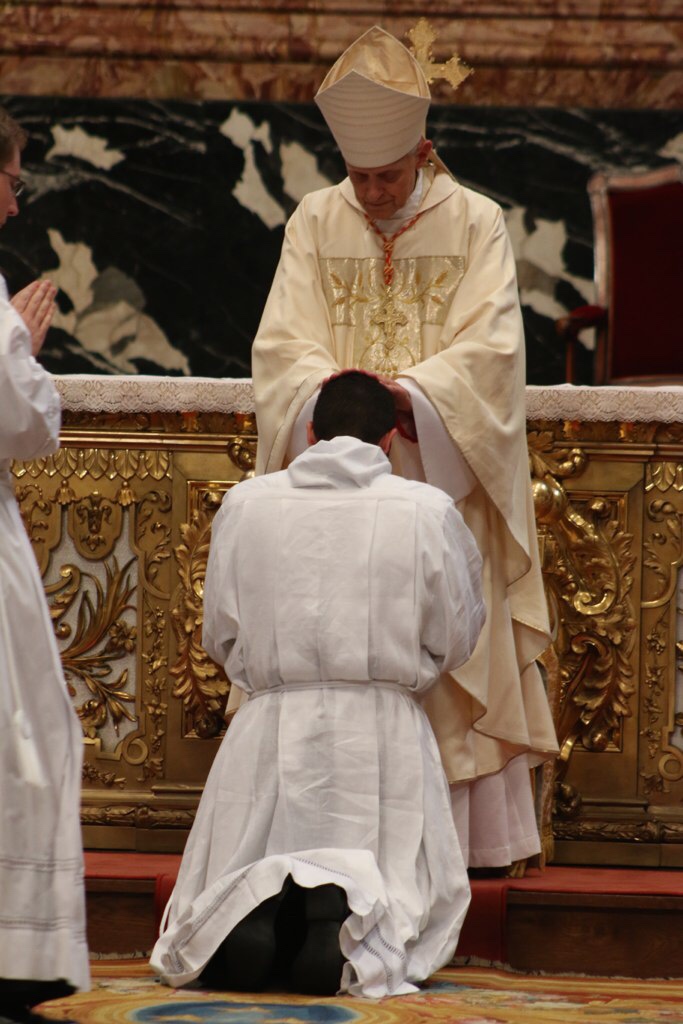 But how will it work ?

“Father Augustine!! ( my confirmation name as Augustine was a great fornicator before he was canonised into a saint ) the other parish priest would yelp exasperated .

“You have to stop touching yourself incessantly !

Running from the helicopter with the other aid workers

Wearing cook safari chinos and a custom made Akubta hat

*cool. I’m not the cook I’m the swashbuckling aid worker

I’m rushing round attending to the wounded

Clinging at my waist and I’m cradling her with one hand is the 2 year old African girl peanut who has imprinted on me and is now my surrogate child .

Dear God I can’t do this

There’s too many of them and they’re still dying ! I can’t save them !! I weep

** suggest u put to mute

Come live with me in the woods she whispers

But what will we eat ? I ask falling deep in her spell

Once a week you can go back to civilisation and eat your disgusting Bak Chor Mee . But return to me after my love .

We”ll nibble on coconuts and bugs

I jerked from my stupor

And bathe each other in the rivers

And defecate wherever we want

I was running through the woods screaming

No running water and no latrine ? Are you kidding me ? 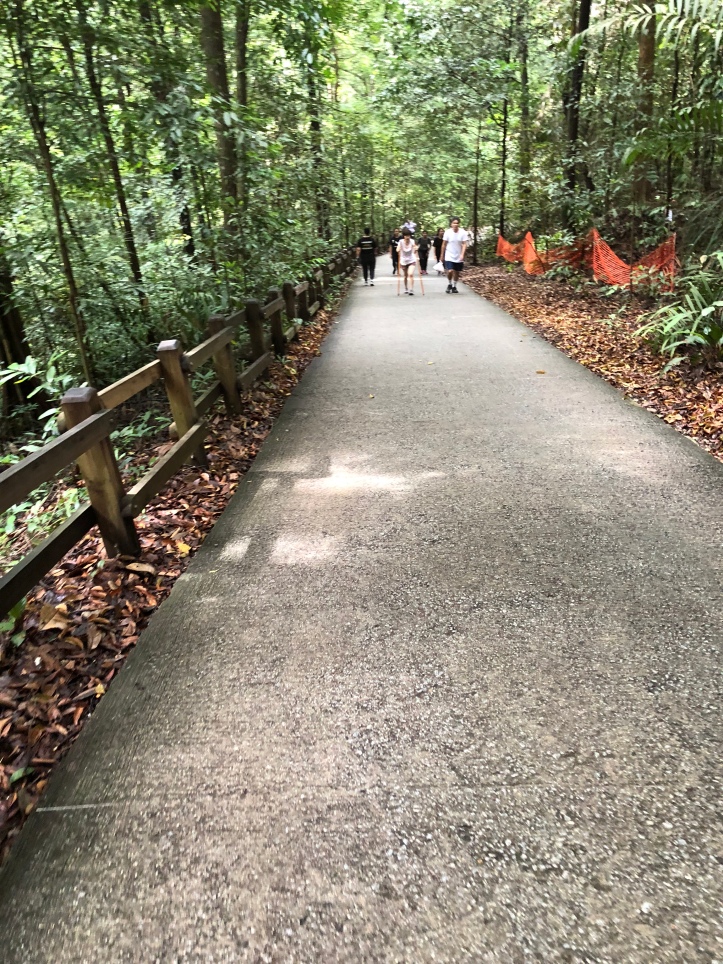 I’m back in civilisation

I worry for you Andrew.

Power lah bro, you shag, and sit there still can write so power

Tomorrow my knees are going to burn. Anyone for early lunch ? 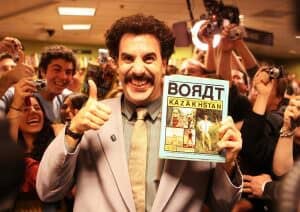 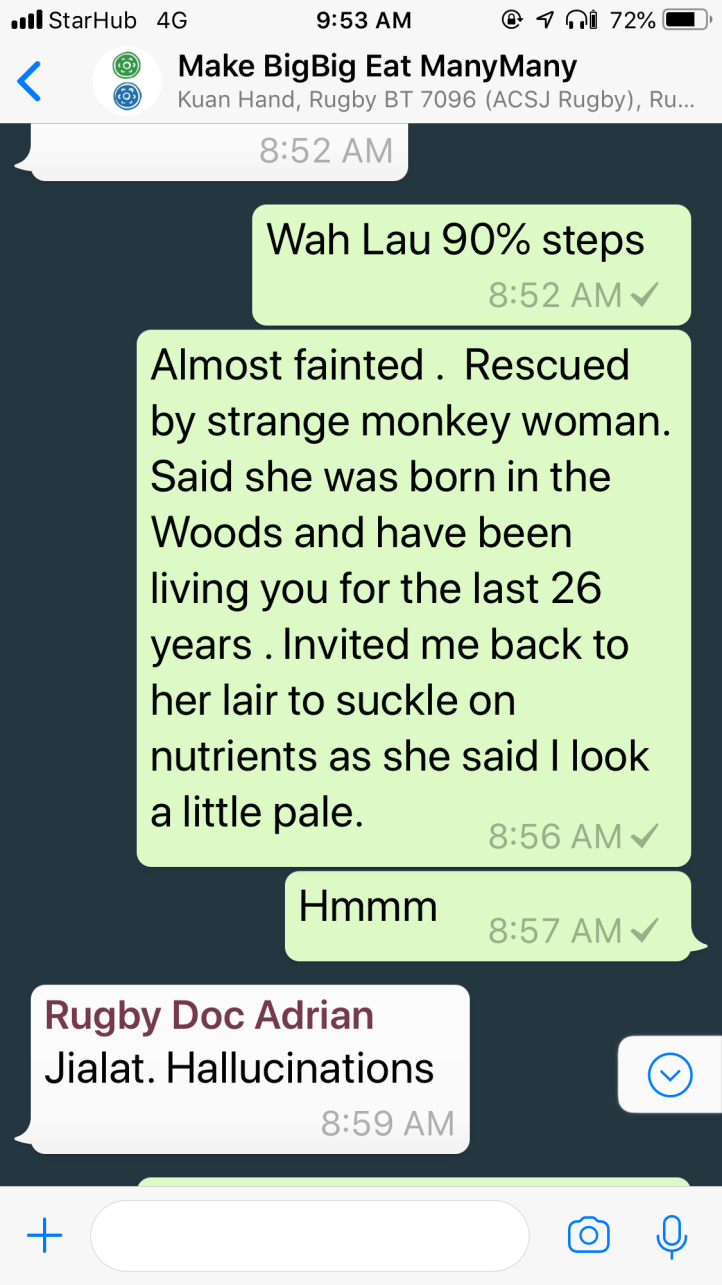 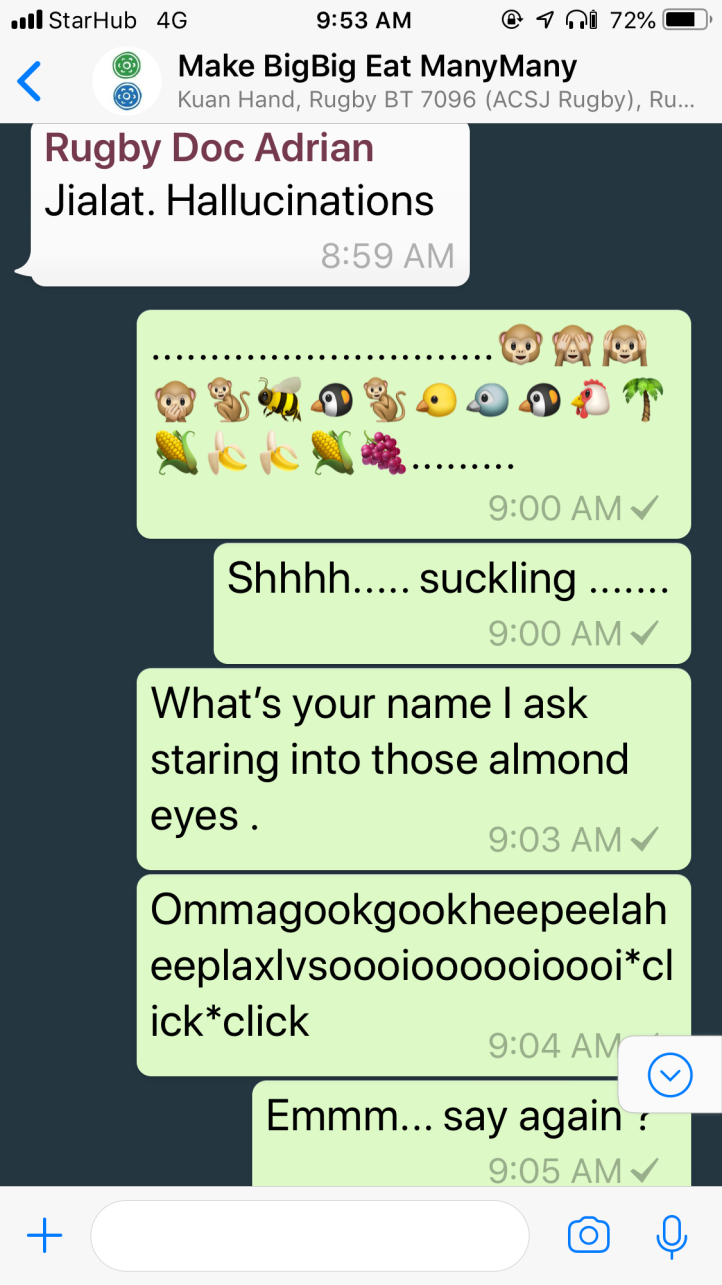 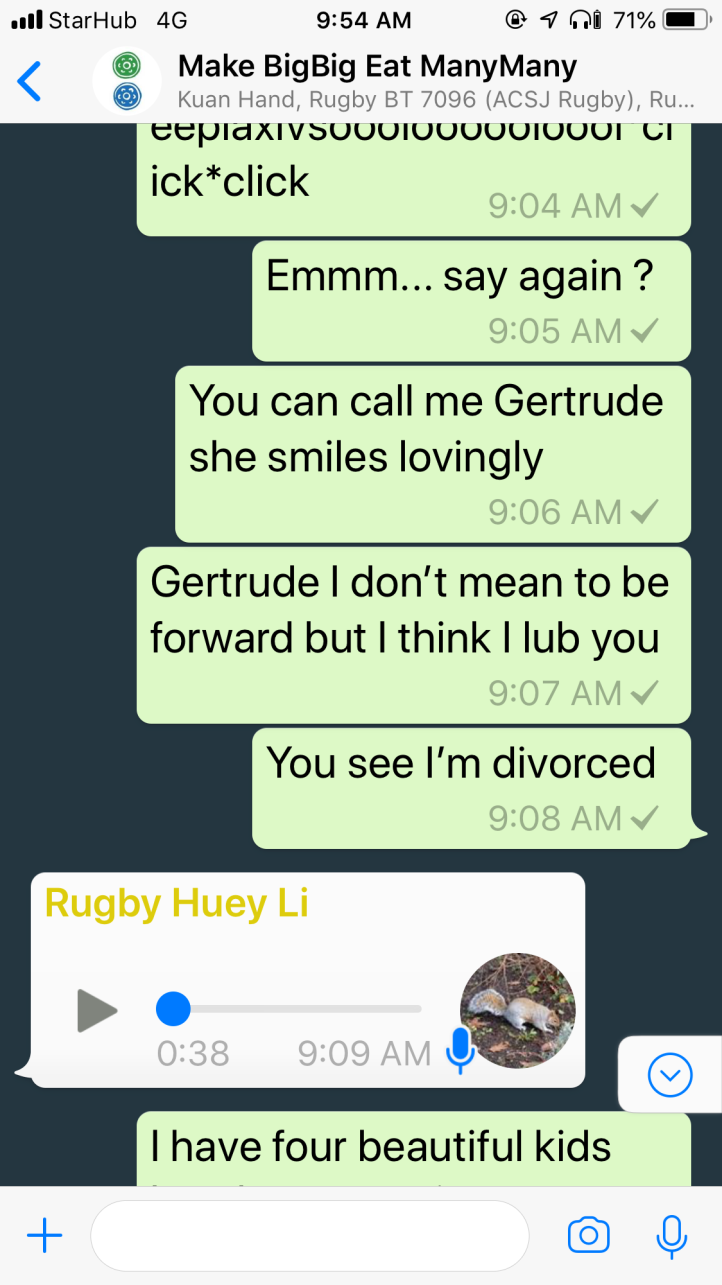 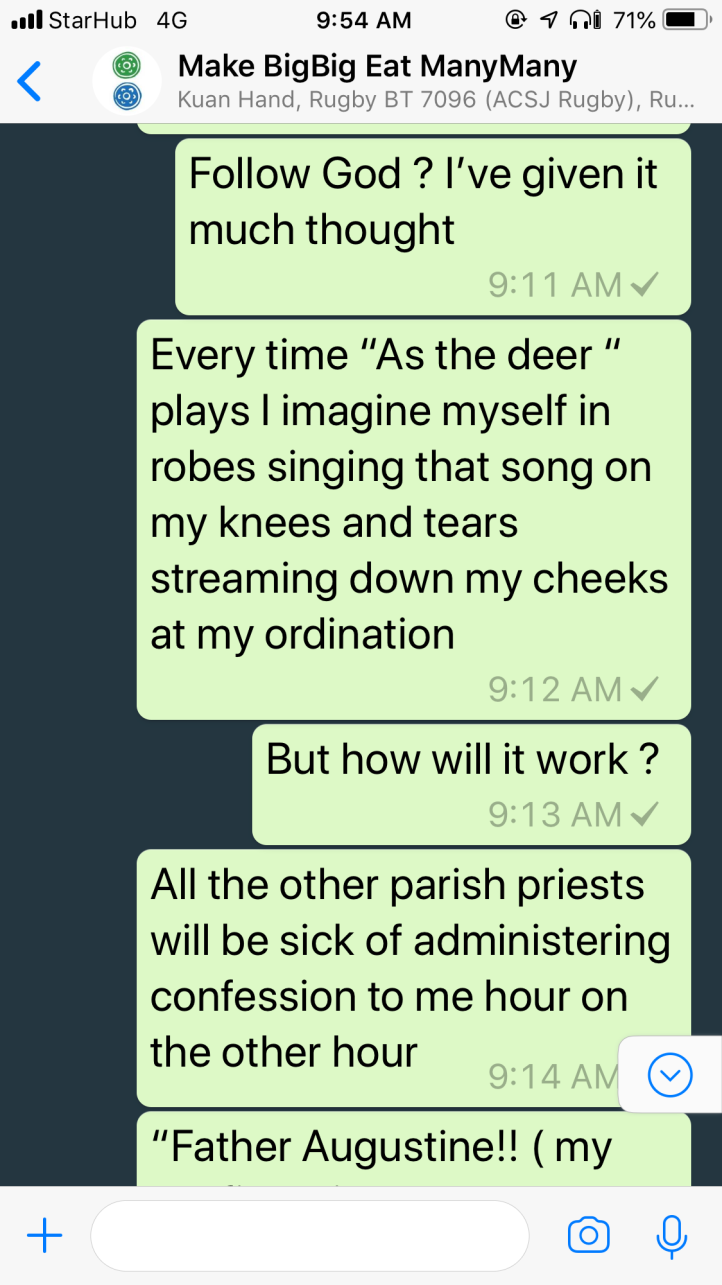 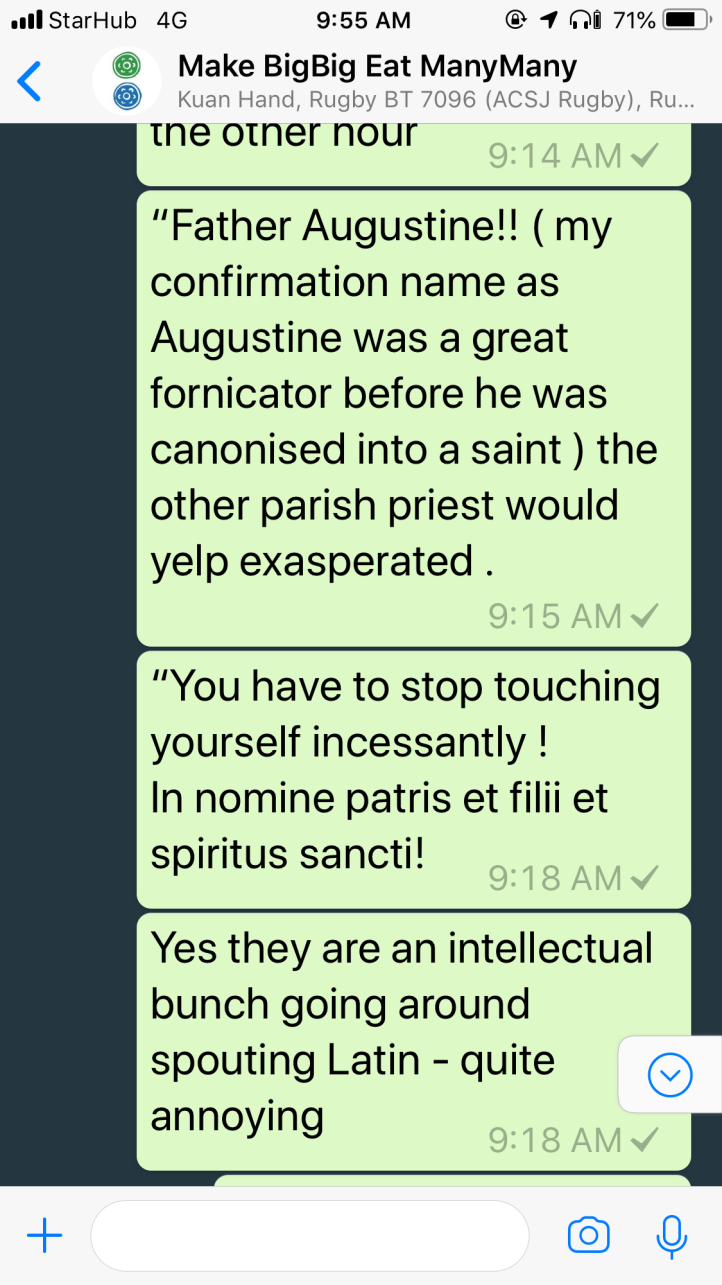 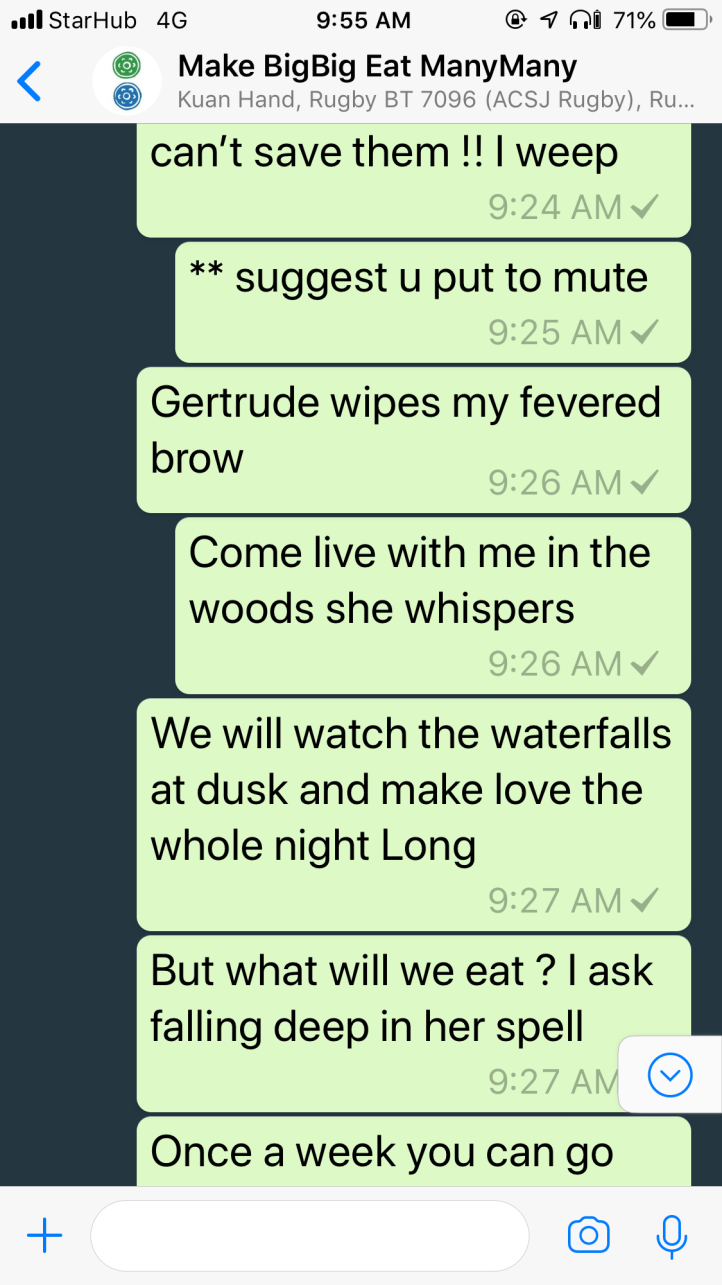 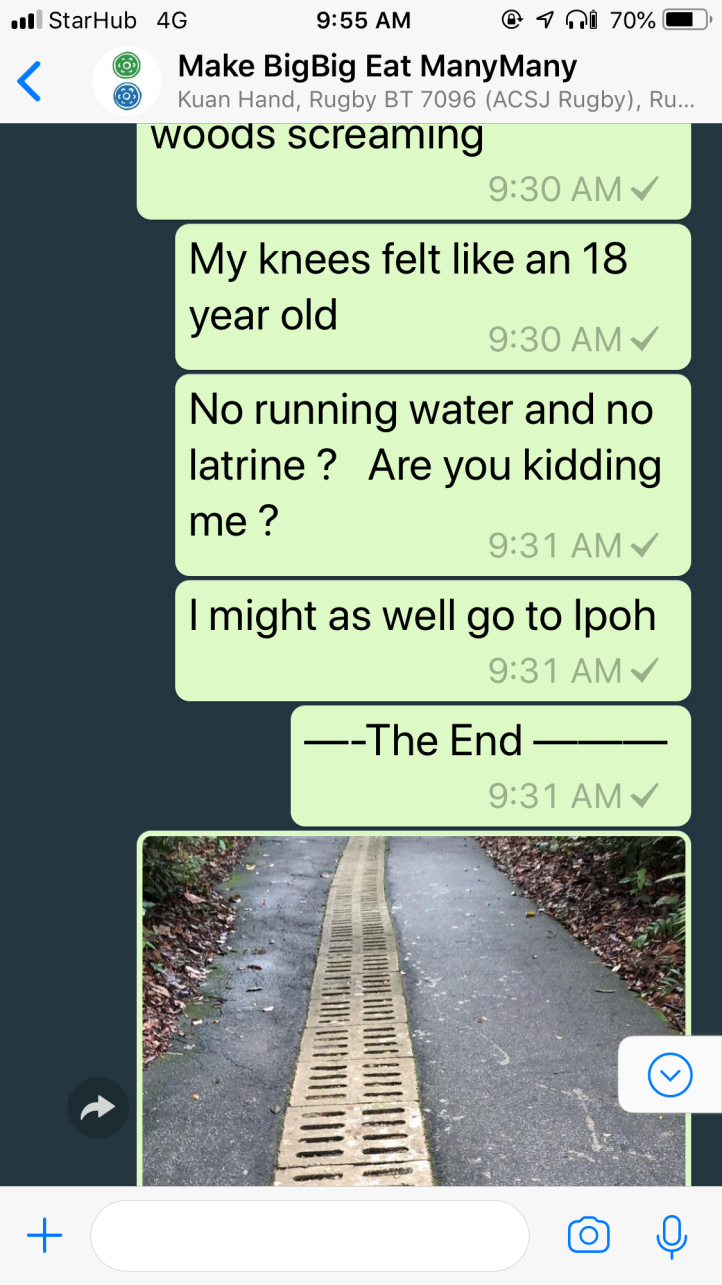