Handle Bar is kind of hidden away on Polaris St just a block from the entertainment district. It is the club house of the Mad Dog motorcycle club, so there is always a good chance you will see some amazing bikes parked out front.

They have a rock band playing on Thurs and Friday only. I was pumped and looked forward to rocking with the Mad Dogs.  I grew up on 70s hard Rock and my inner rock persona emerges from time to time.

So I got out of my monkey suit and tie I was dressed in the last two days, got into my ripped jeans, Avenged Sevenfold T shirt and necessary ornaments to blend in among the Mad Dogs and to avoid being beaten up.

I was prepared to get wasted over some Deep Purple, Black Sabbath,Scorpions. Maybe some Guns & Roses, Whitesnake, Pink Floyd.  Maybe even softer rock like Bon Jovi , U2.

What the hell – nobody knows me here. If I get wasted enough, I may even go on stage to rock a song. Not like it never happened before.

It was surreal and tragic. I walked into a smattering of expatriate and corporate sorts. The Mad Dogs were nowhere to be seen. I asked the Staff for the Mad Dogs. I was told they only meet there on Tuesdays and sometimes Saturday.

Sigh. But at least the band was supposed to play hard rock. I remained hopeful.

Then this dude came on stage wearing a hat and a clarinet . WTF?

I clung on not wanting to believe that my need for Rock would not be met . And their opening number was Al Jarreau. Second song was Careless Whispers by George Michael. I felt like killing myself.

I heard that their steaks were good. I was looking to eat one bloody steak with my bare hands while staring down a Mad Dog. I was so depressed I ordered a clam chowder and Sole Fillet. The Sole tasted like a Steak .

It went perfectly well with George Michaels and the tears running down my cheeks. 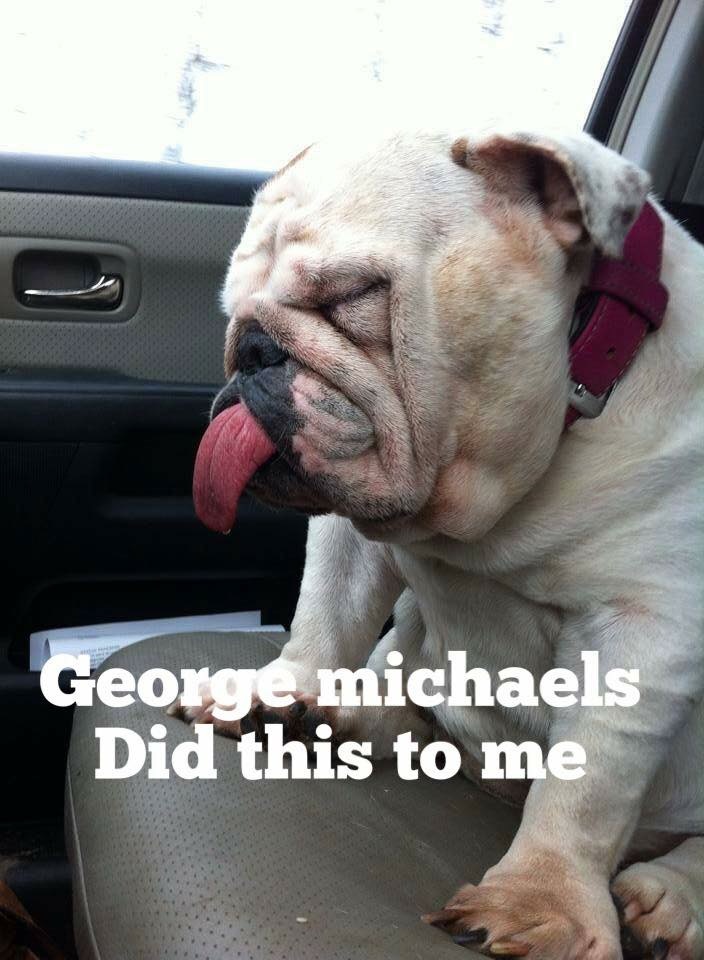 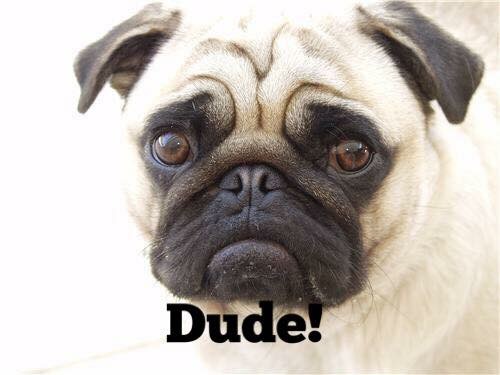 The third song came on. Simply the Best by Tina Turner.

I need to start a fight with somebody.

Wait – they just said the next song is AC DC Back in Black.

The Band massacred it. 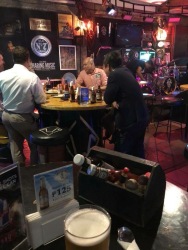 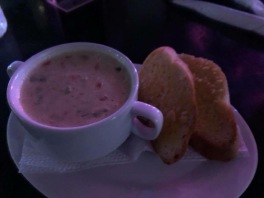 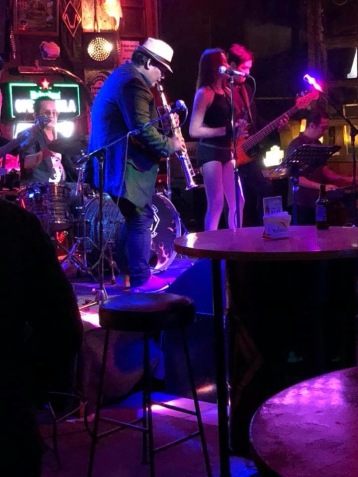 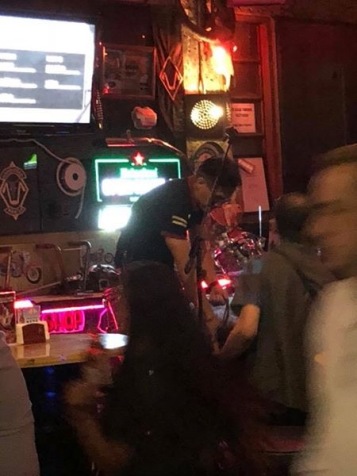