THE DAY YOU PASSED

I wrote this sitting on a rugby field watching my son train.

I have been a closet admirer for many years and have collected a closet (literally) of books written about him and against him. I have formed my view about him over pretty much my whole adult life and read everything I could get hold of about him . The more negative it was, the more I needed to read it .

His dedication to Singapore was revealed in the days to come when the nation grieved. But as I wrote this sitting at that field that morning when I woke up learning that he was gone, it was my private moment grieving a man I admired, and whose steadfast commitment to the nation I never doubted despite his brand of politics.

THE DAY YOU PASSED

I wrote this as the tears came
It was cathartic
For commitment, dedication
Love and honor
For tears
For laughter
For a statesman, fighter
father, visionary
But most of all
To grieve and to celebrate
For a life far less ordinary 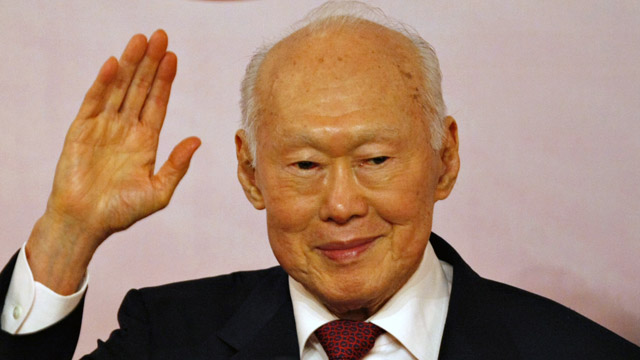